All you need to know about diving in Sudan 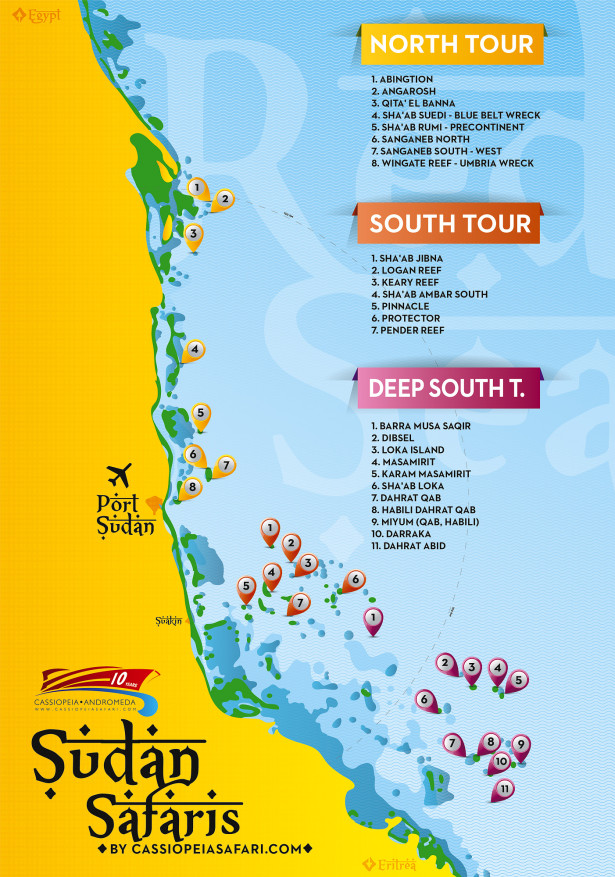 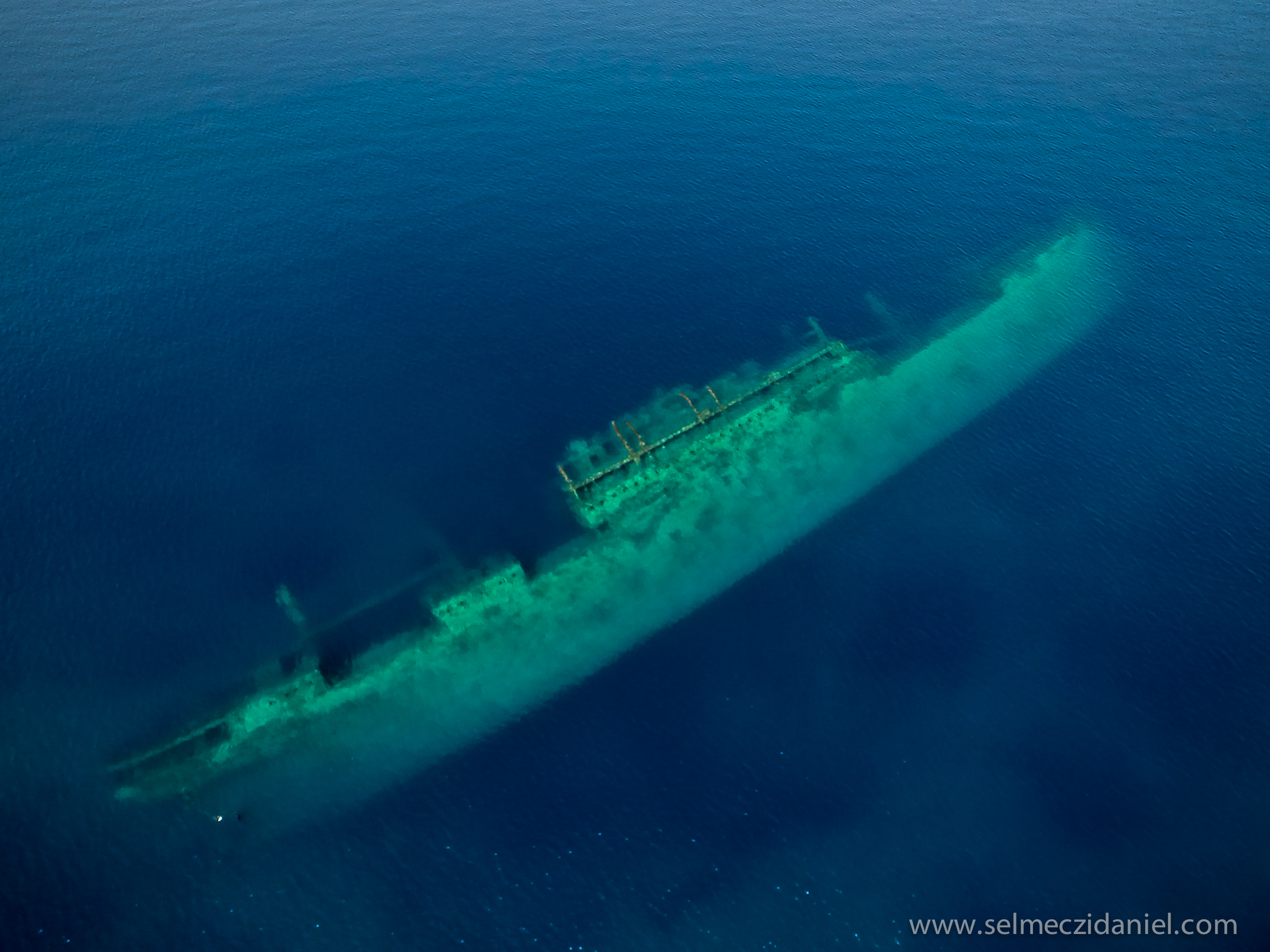 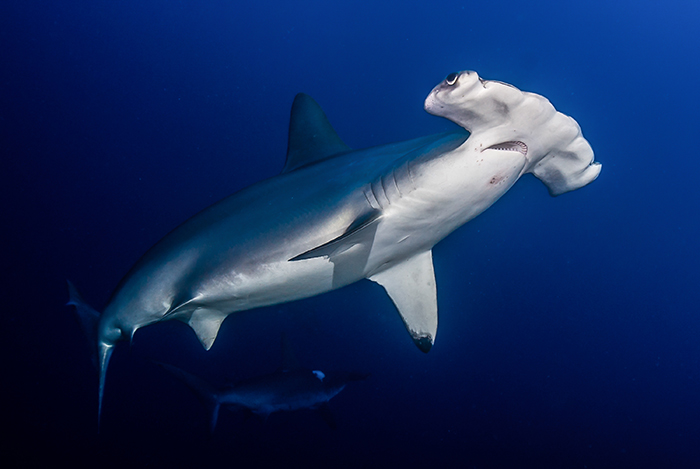 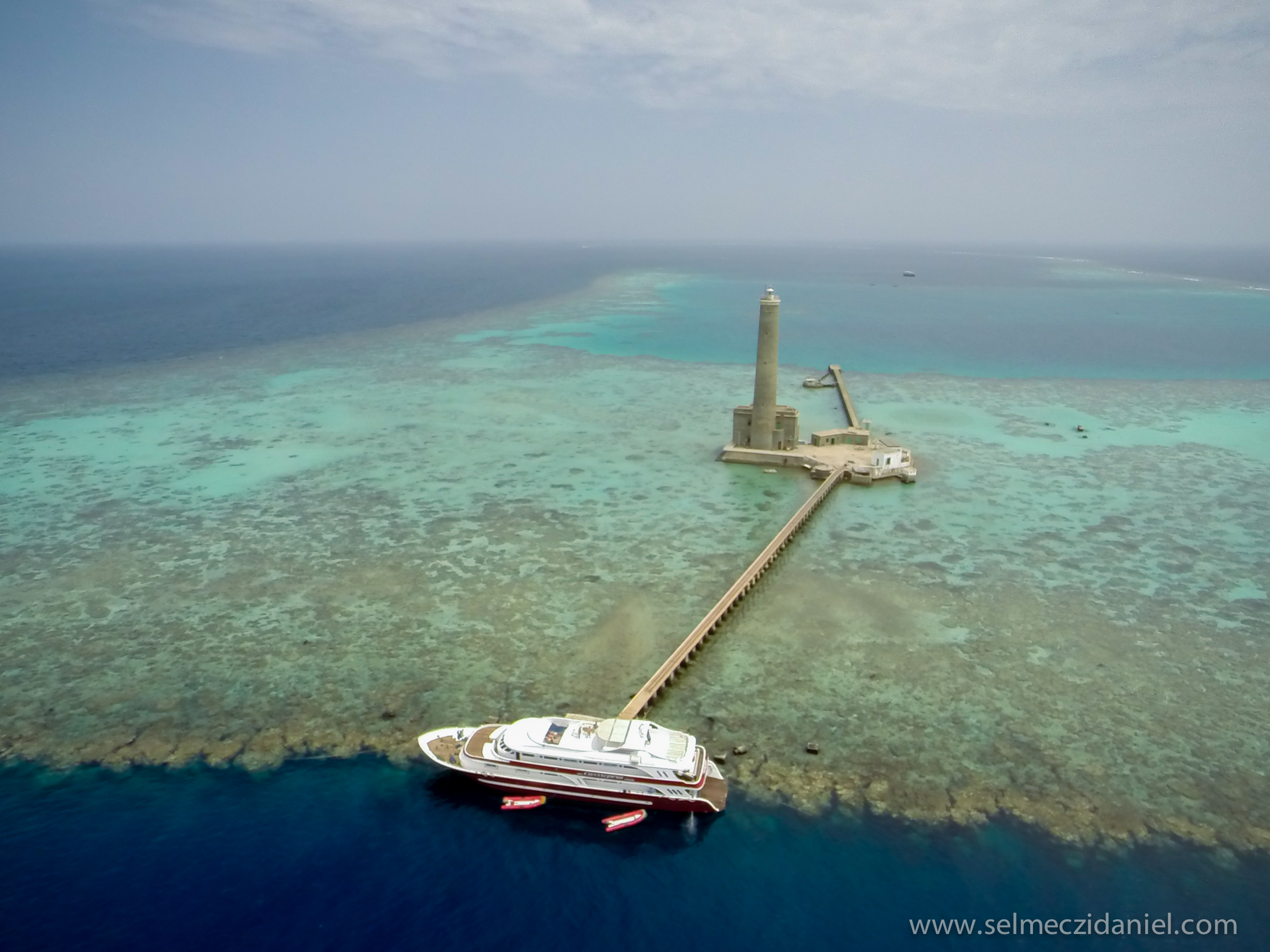 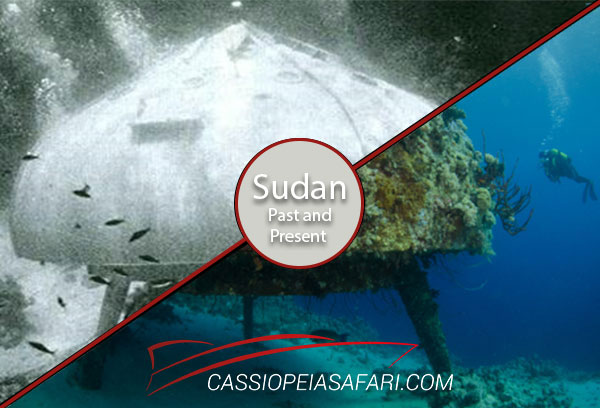