In Sudan you will find a wonderful ecosystem, wrecks alive with abundant marine life, and coral reefs that today are part of the world’s most species-rich living systems. Its waters are teeming with hammerhead and reef sharks, dolphins, turtles, barracuda and jackfish, just to name a few!

This is the home of Cousteau’s underwater empire, of Umbria resting in her watery grave and of Shaab Rumi teeming with sharks.

All you need to know: http://cassiopeiasafari.com/all-you-need-to-know-about-diving-in-sudan/ 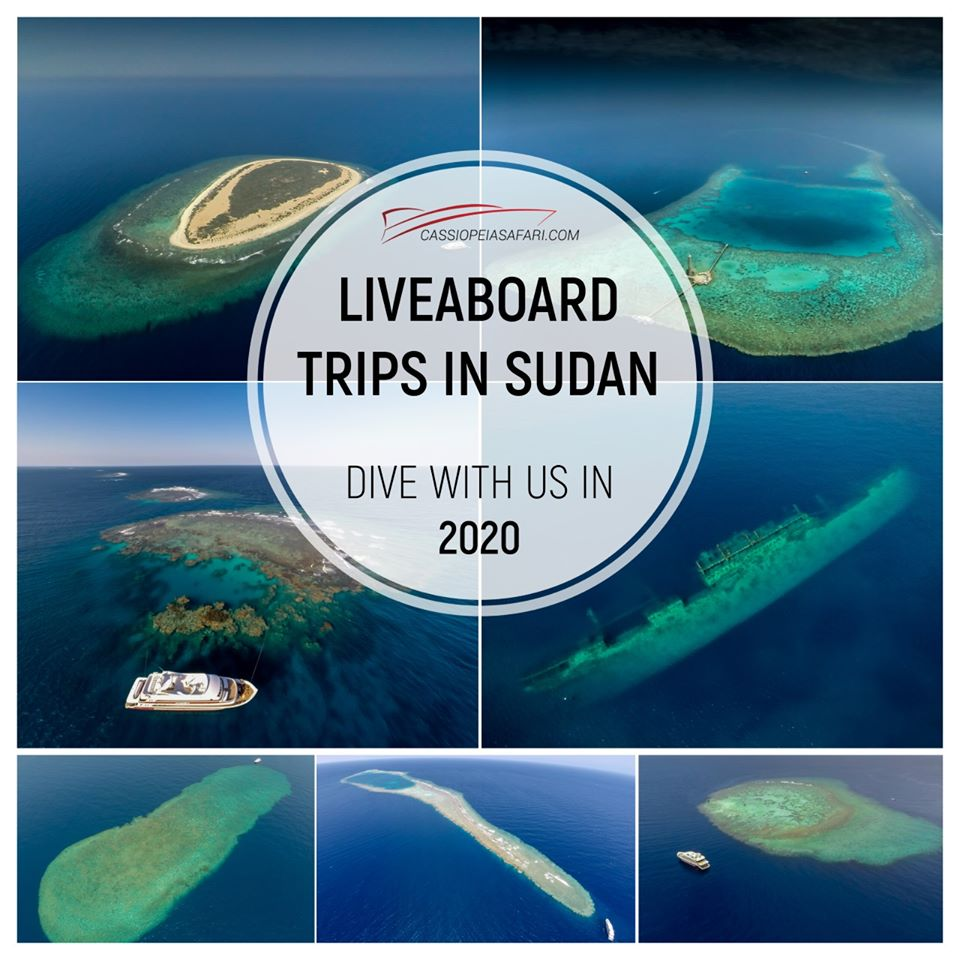 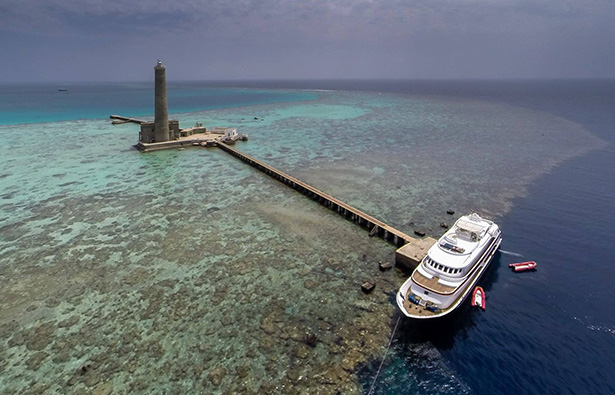 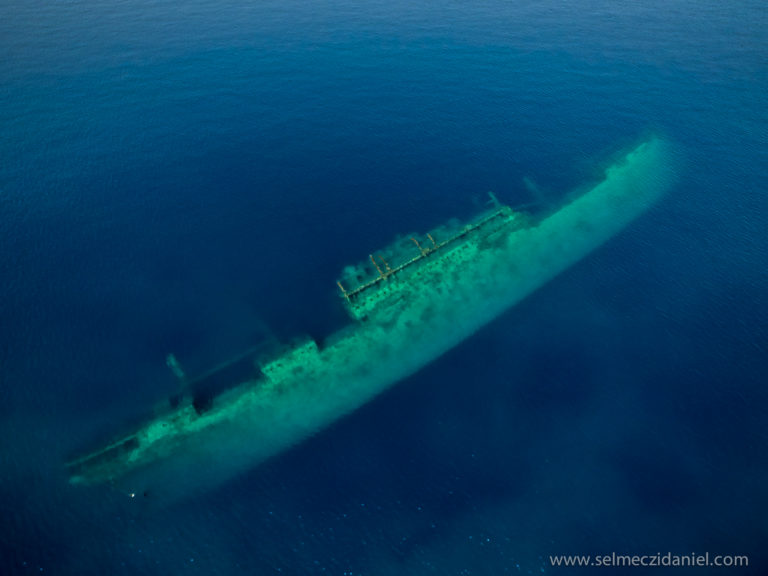 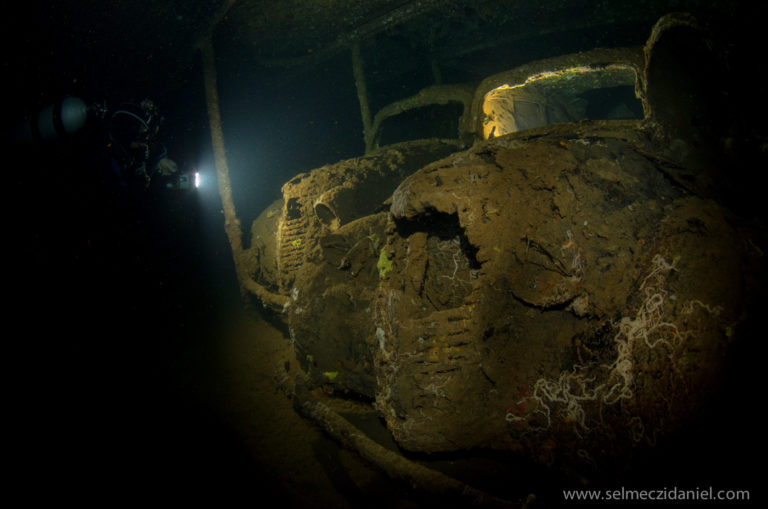 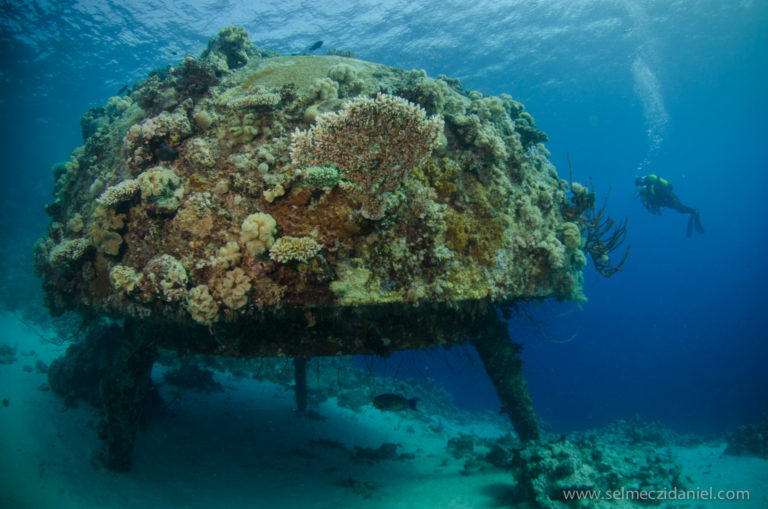 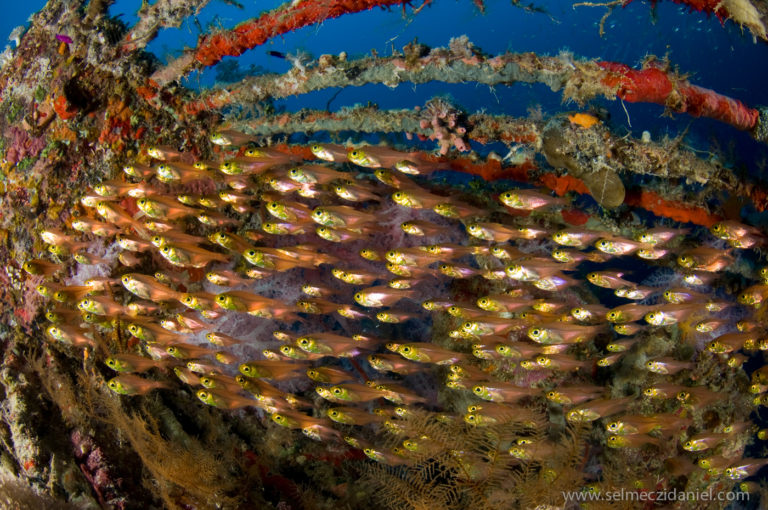 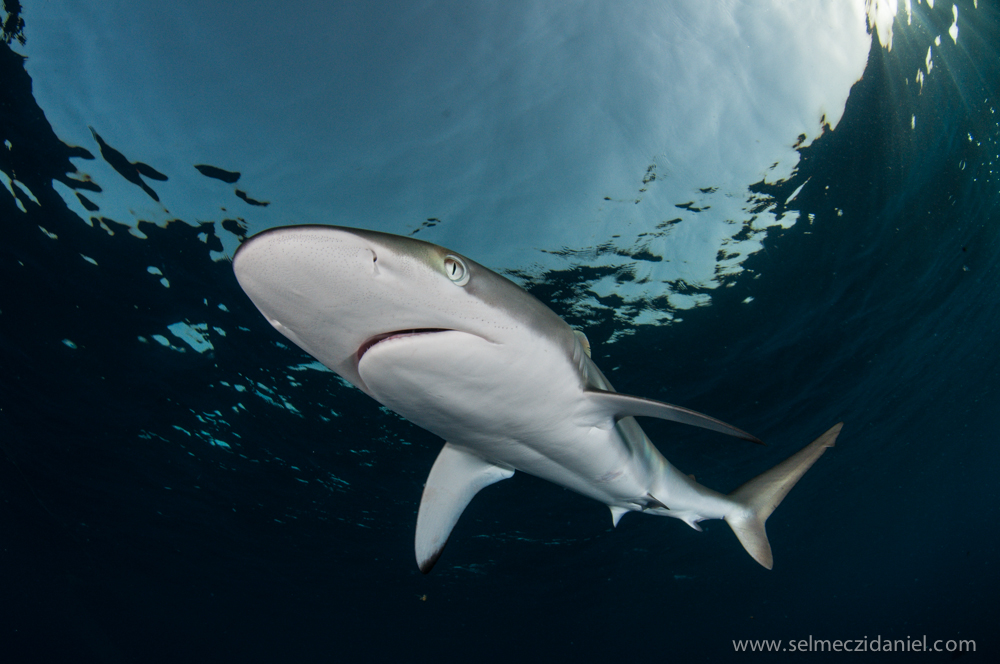 Scuba diving in Sudan is one of the most beautiful and adventurous in the world. Dive sites in the Sudanese waters are untouched and can be reached only by zodiacs. The pristine sea hides some of the most amazing coral formations and underwater life in the world. Hundreds of metres deep drop-offs, the wildest variety of marine life make diving so exhilarating here. Sharks are a definite drawing force for scuba divers.