All beginnings are difficult – they say – but luckily, in our case this phrase is not true…The first week of our 2013 season began on February 9. It was a bit cloudy all week but warm and except for a couple of days, no wind at all. The biggest surprise of the week was the giant school of hammerheads showing up at Shaab Rumi but this was not the first surprise of the week!

Just when you think you are an old salt, you must face that fact that the sea never shows the same face twice, it never really goes by the book. Of course, you can expect the usual and you can estimate what the next dive site will bring but the statistics are modified by almost every dive. 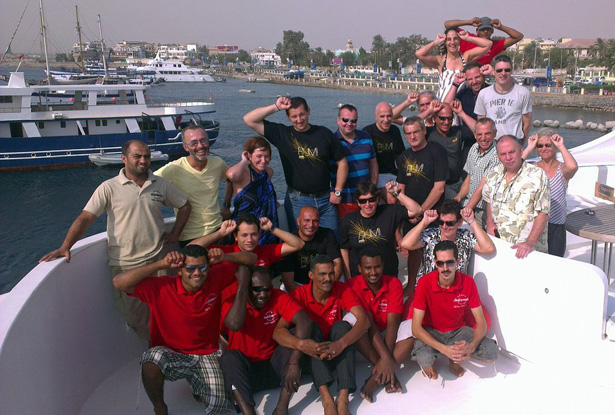 Which is exactly what happened last week on our first Sudan tour this year. Our briefing was relatively brief but we were secretly hoping for some extraordinary sightings and since the Sudanese waters rarely disappoint, the things we saw this past week were the top!

We were able to visit all the sites of the planned itinerary: 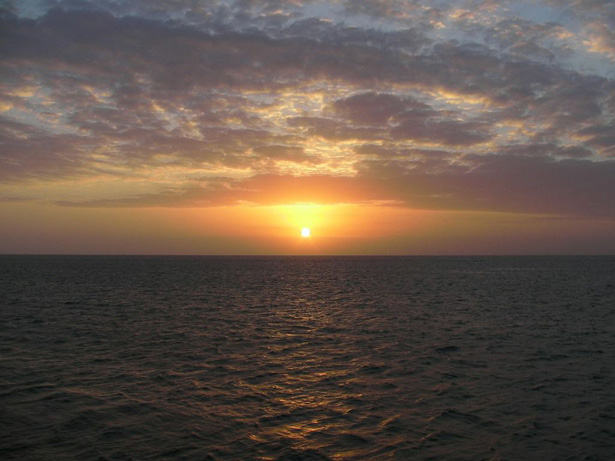 We were pleasantly surprised at all shark sites! We counted 20 hammerheads at Angarosh, 1-2 large specimens at Quita el Bana but at Shaab Rumi everybody got a huge jolt! We were swimming among 50 hammerheads and at times, we saw the sharks already at 15m. Aside from these sightings, we ran into huge schools of jackfish and barracuda at Shaab Rumi and at Sanganeb as well. While the other boats were still back at Port Sudan this week or sailed out later in the week, we barely saw anybody during the week. We only had company for 2 dives at Shaab Rumi and that was it.

We wish more of such sightings and great surprises for our guests in the coming weeks and months. 🙂 To be continued next week…

Yet more sharks in the Southern Red Sea… but this time the plankton eating kind! Whale Sharks have been spotted off the Brothers more than 3 times in October and November. There is no guarantee when they show up but we have been to the Brother’s Island in the last three weeks and they were all three times. This is definitely one of the most amazing experiences in every scuba diver’s life! 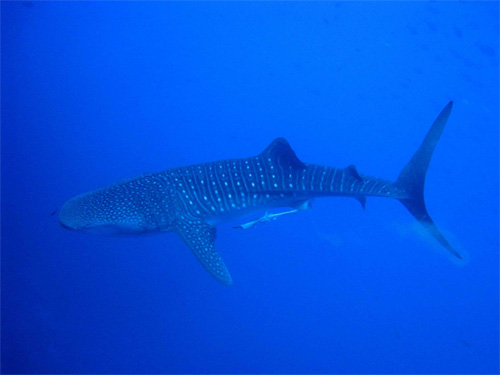 The whale sharks were seen every time at Small Brother and some of the scuba divers got completely brilliant pics of them. Deeper down, at about 30 meters, a big school of hammerheads was cruising.