The Blue Bell (sometimes spelled Blue Belt) was a Saudi Arabian general cargo vessel, launched in 1950. She was a large ship, displacing 2,399 gross registered tonnes. She was owned by two Saudis at the time of her demise. She was sailing from Jeddah to Port Sudan with her cargo of Toyota vehicles and spare parts (hence her other name, the “Toyota wreck”) when she struck the reef on December 2, 1977, about 75km north of Port Sudan. 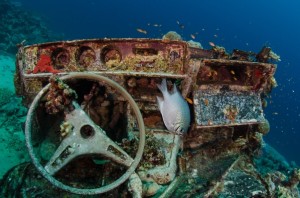 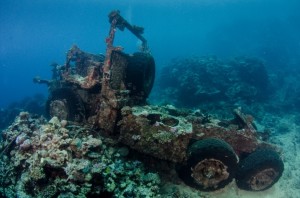