The Thistlegorm was launched in June, 1940. She was over 125m long and displaced 4,898 gross tonnes. She was powered by a three-cylinder steam engine that allowed for 365 nominal horsepower. She was one of six Royal Navy "Thistle" ships owned and operated by the Albyn Line. (Thistle is the national flower of Scotland.) She was designated for war duties. 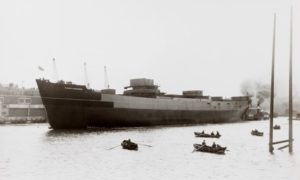 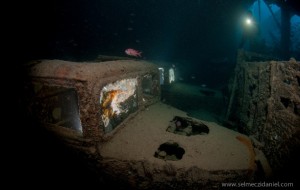