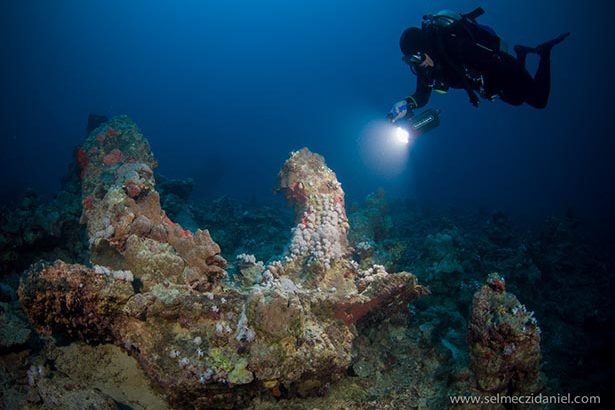 The wreck of Umbria in Sudan 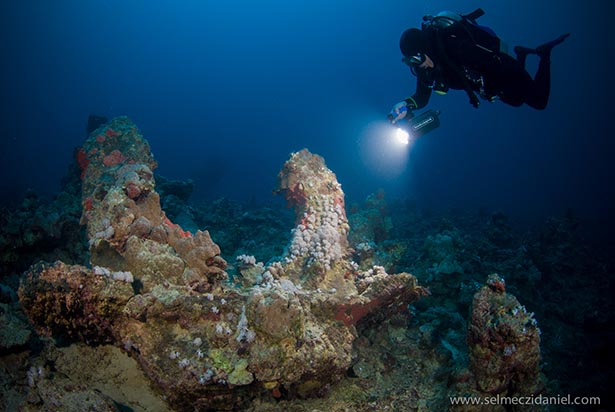