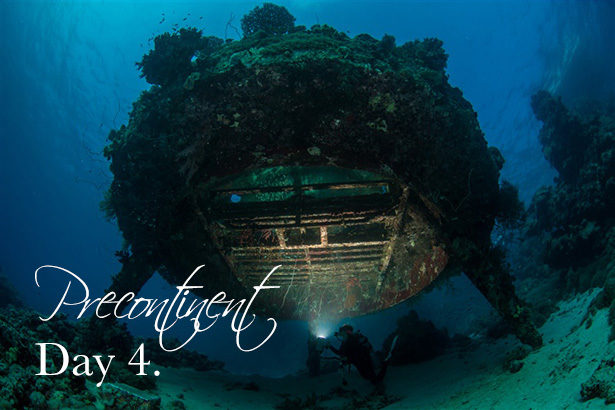 The Far North route of Sudan

Few people know that only three atolls can be found in the Red Sea, two of which are in Sudan (Shaab Rumi and Sanganeb) and one in Eritrea (Dahlak). The atoll is a ring-shaped coral reef, island or group of islands encircling a lagoon. Right now we are introducing the route of our Far North diving safari in Sudan which incidentally includes both Sudanese atolls. 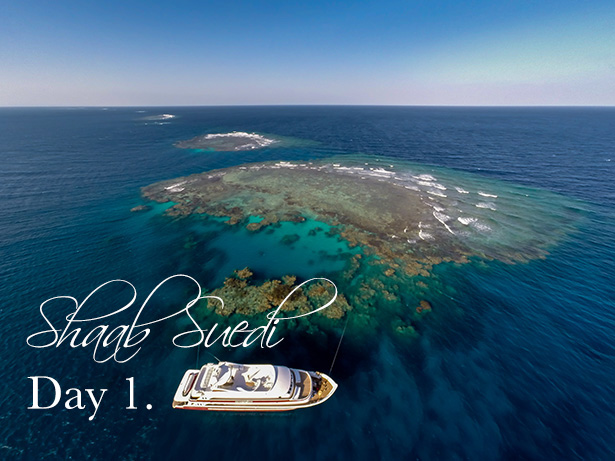 Shaab Suedi is a smaller round reef with relatively shallow depths which makes it especially optimal for the first 2 dives of the tour. Here divers can adjust and gauge their equipment and refresh their diving skills. Diving is from the boat and the maximum depth is 15 metres. The reef is surrounded by a coral wall with a slight terrace. During the dive you can see tuna, various schools of fish and a beautifully pulsing reef. 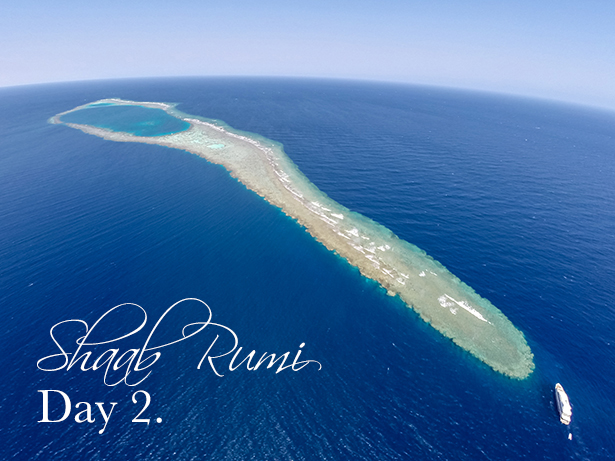 This is the first and one of the most exciting stops of the northern diving safari! Inside you will find a calm and shallow lagoon that can be entered with a boat through a narrow straight which was actually blasted by Cousteau himself. The serene lagoon is a resting ground for dolphins. They can be seen in the mornings from the boat or while snorkelling. There is a drop-off along the plateau on the outside of the reef. As you swim out into the blue, you can meet up with and marvel in schools of hammerheads of up to 30-50 in a school.

Angarosh – The mother of sharks! 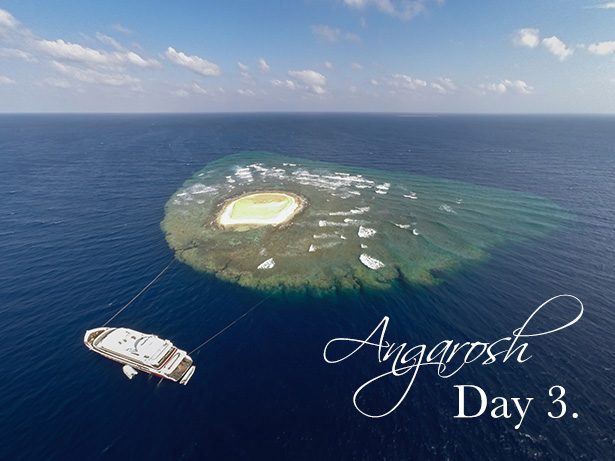 The exquisite coral formations are not the only things that make Angarosh one of the most popular dive sites. Its name, “The Mother of Sharks”, alludes to the fact that besides the amazing colour cavalcade, it is also home to various species of sharks including hammerheads and grey reef sharks. This is one of the most famous shark dive sites in the world! And around the reef schools of fish and barracuda swarm. 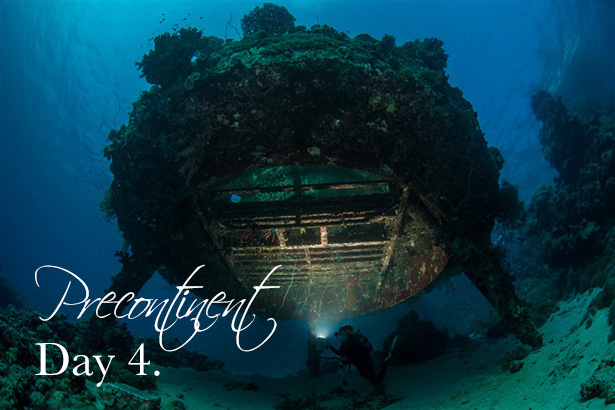 Jacques Cousteau built his underwater legacy, the Precontinent II in 1963, about 100 metres outside of the lagoon. He and his team conducted their underwater experiments here and today the Precontinent II provides you a glimpse into the lives of those who existed and carried out experiments of marine life underwater in futuristic-looking structures. The cages used for studying sharks still lie where they did in Cousteau’s time. And the sharks still circle around them as they did decades ago.

Sanganeb – An atoll made up of 124 coral reefs! 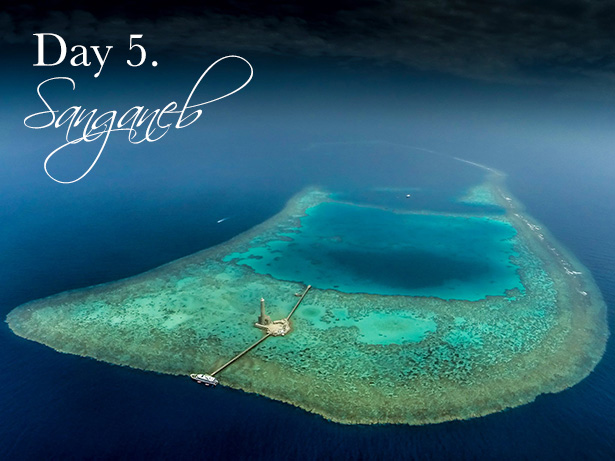 Its lighthouse can be visited and following a climb of the substantial stairs, a striking view opens up before you! This is one of the three lighthouses in the Red Sea. The Sanganeb National Park is an actual atoll where you usually dive the north and south sides. The reef gets larger as it stretches into the open sea and as the outer reef system extends into the sea, the gorgeous, vibrant coloured shallow lagoons are formed between the shore and the reef plateau. 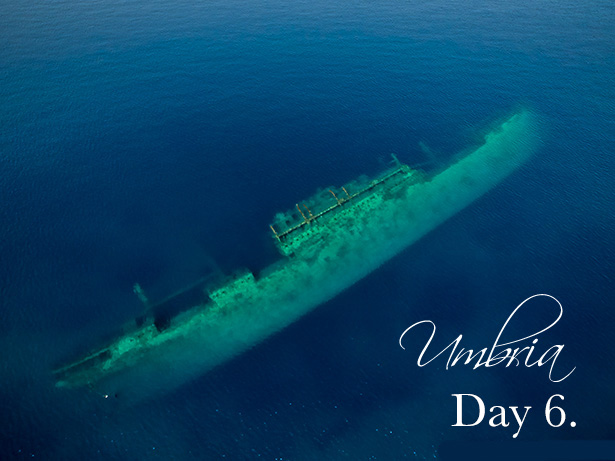 If you like wrecks, this one will be one of your favourites, guaranteed. Almost all her cargo is still intact, you can swim into most of her spaces and they are all spectacular! The wreck can be found about 1.5 kilometres from Port Sudan in shallow waters. She lies at about 25 metres in a 45-degree angle. During low tide the top of the masts peek out of the water, promising you an easy dive! There are still ammunition and explosives resting in her cargo holds weighing about 18 tons along with more than half a million of Maria Teresa gold coins. The boat was originally carrying her cargo to Eritrea and she anchored near Port Sudan the same day Sudan and Italy declared war on each other. The Sudanese captured the boat then came the news that the vessel was sinking. Fiat Laguna automobiles, crates of wine and ammunition still lie in her holds. 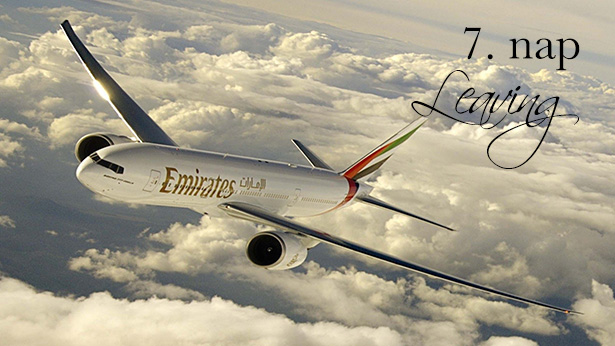 Check out our availability and special offers here: http://cassiopeiasafari.com/tours/