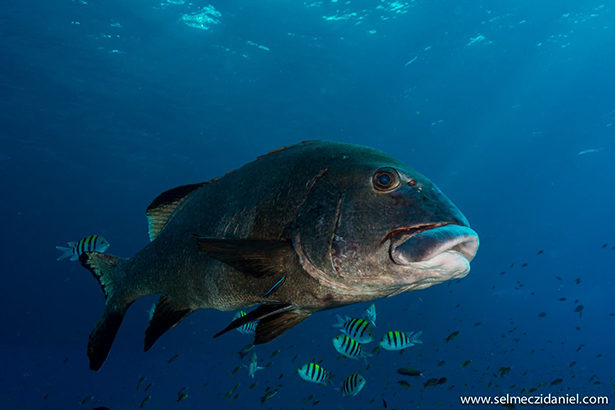 The skies have opened up…

In the past 2 weeks we have not seen any other liveaboards, not in the north, not in the south. And we have also not seen a storm and deluge like the one that hit us in the middle of the week. The rain was pouring down from the sun deck along the stairs like a waterfall.

We were sailing in perfect weather at the start of the week, everything was going according to plan. Our group was made up of a nice bunch of experienced divers. During the fall months in Sudan the most representative are the abundance of fish, burgeoning corals and excellent visibility. Usually the waters are too warm for sharks during this period and they are prowling near reefs deeper in the south. It is by rare luck if a couple of sharks do show up in the fall, especially right next to the reefs.

It was in the middle of the week when the summer “storm” hit us out of nowhere. The skies were spewing rain for 2 hours non-stop, creating waterfalls all over the boat between the decks. Then when it was all over, the sun was shining and the skies became blue again as if nothing had happened.

This week again we were able to stick to our scheduled itinerary and visit all the sites we had planned. 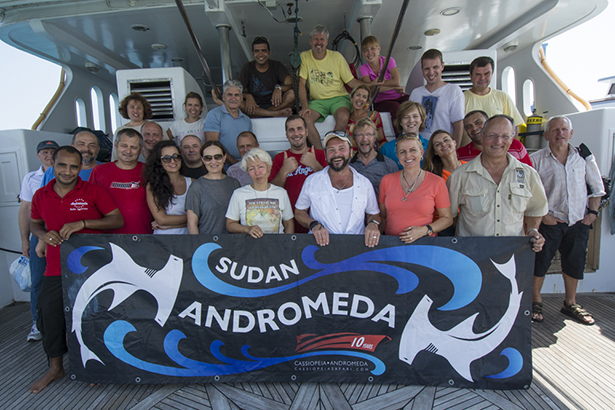 We run into something new every week, things that impress even the most experienced and travelled dive guides with thousands of logged dives under their belts. This week was not any different when we ran into the rare sweetlips that reside only in the southern Sudanese waters. Until now, we have only seen them at Abid and Darraka reefs… Their official name is Gibbus sweetlips (Plectorhinchus gibbosus). They grow to the length of about 60cm and can be found at depths of 10-40m, right next to the reefs. 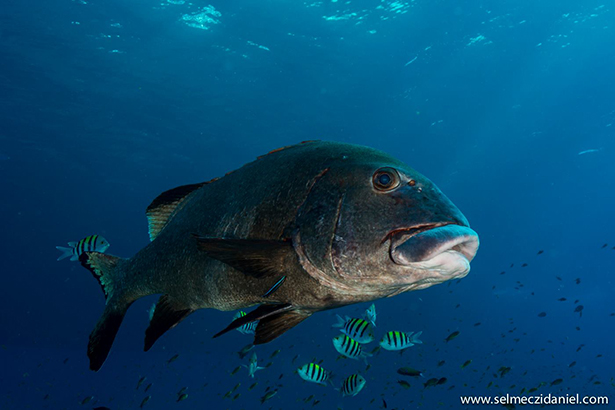