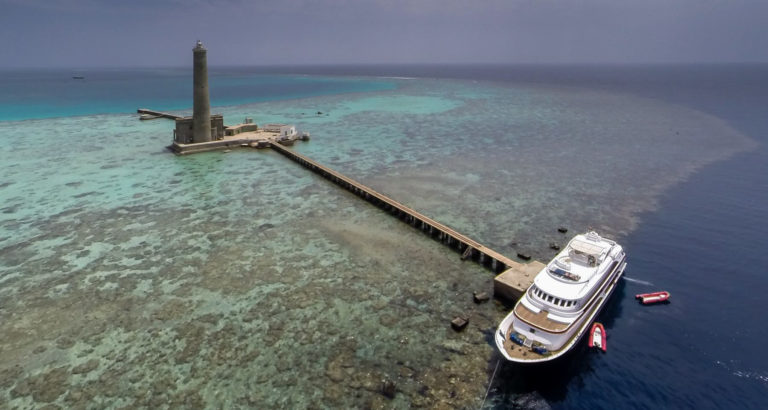 An Eiffel Tower in Sudan 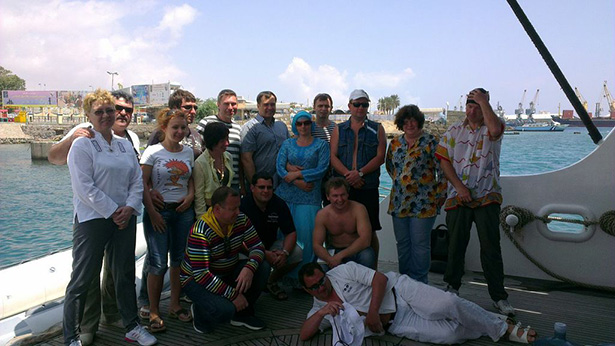 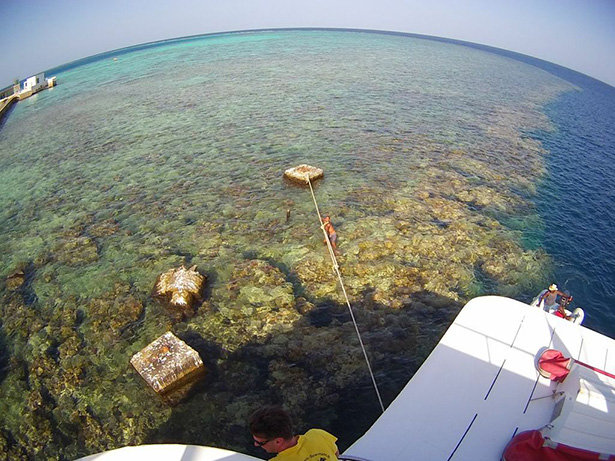