We are preparing our next season in SUDAN FOR 2014. We are planning 18 diving weeks. Our Sudan itineraries have been expanded with the one-of-a-kind true adventure 1-week and 2-week DEEP SOUTH TOUR and the exciting ULTIMATE SUDAN TOUR with the combination of North and South dive sites. And we still offer the traditional NORTH AND SOUTH TOURS from which to choose. 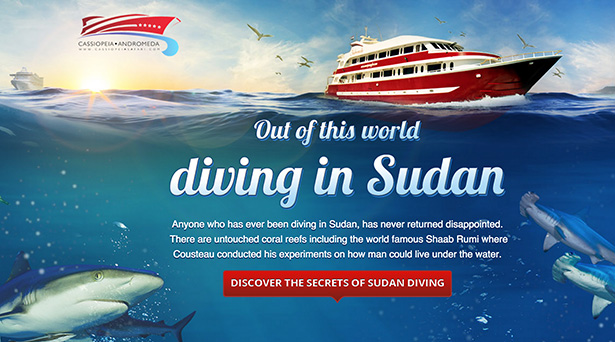 Compare to the rest of the boats sailing in Sudan we have some additional benefits that are guaranteed to get the best services:

Our newly designed sudan-diving.com Web page’s English version is operational! Click here if you have not seen it yet. Please e-mail us for booking information or availability: online@cassiopeiasafari.com

Our safari tours in Sudan: 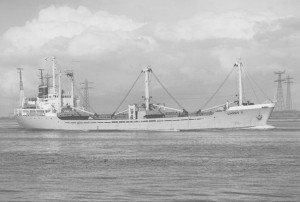 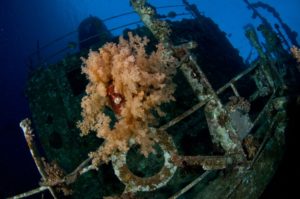 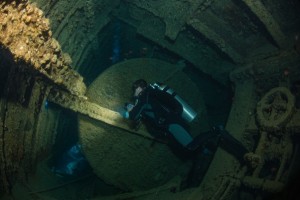 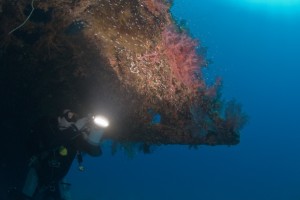 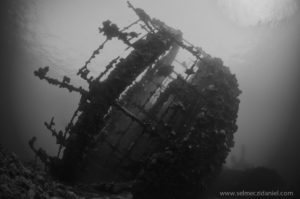 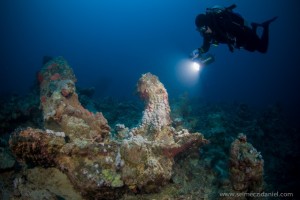 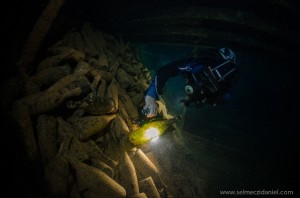